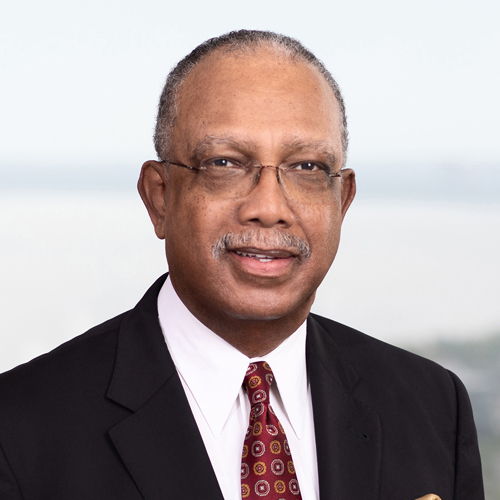 A U.S. Air Force veteran, his career history also includes service as Interim Associate Vice President and Dean for Students at USF, Director of the Office of Community Relations and Office of the Student Ombudsman at USF, Manager of Minority Business Development and Governmental Relations at Tampa General Hospital, and more. Today, he is Principal at Shumaker Advisors Florida.

In addition to Children’s Network of Hillsborough, Les serves on the boards of Visit Tampa Bay and the Urban League of Hillsborough County. He holds an honorary doctorate from Florida A&M University and a B.A. in Political Science from USF. Les has received dozens of awards for excellence and public service throughout his career.

Children’s Network of Hillsborough, LLC (FEIN 88-1516696) is a 501(c)(3) tax-exempt organization.
Contributions are tax deductible to the extent allowed by law.