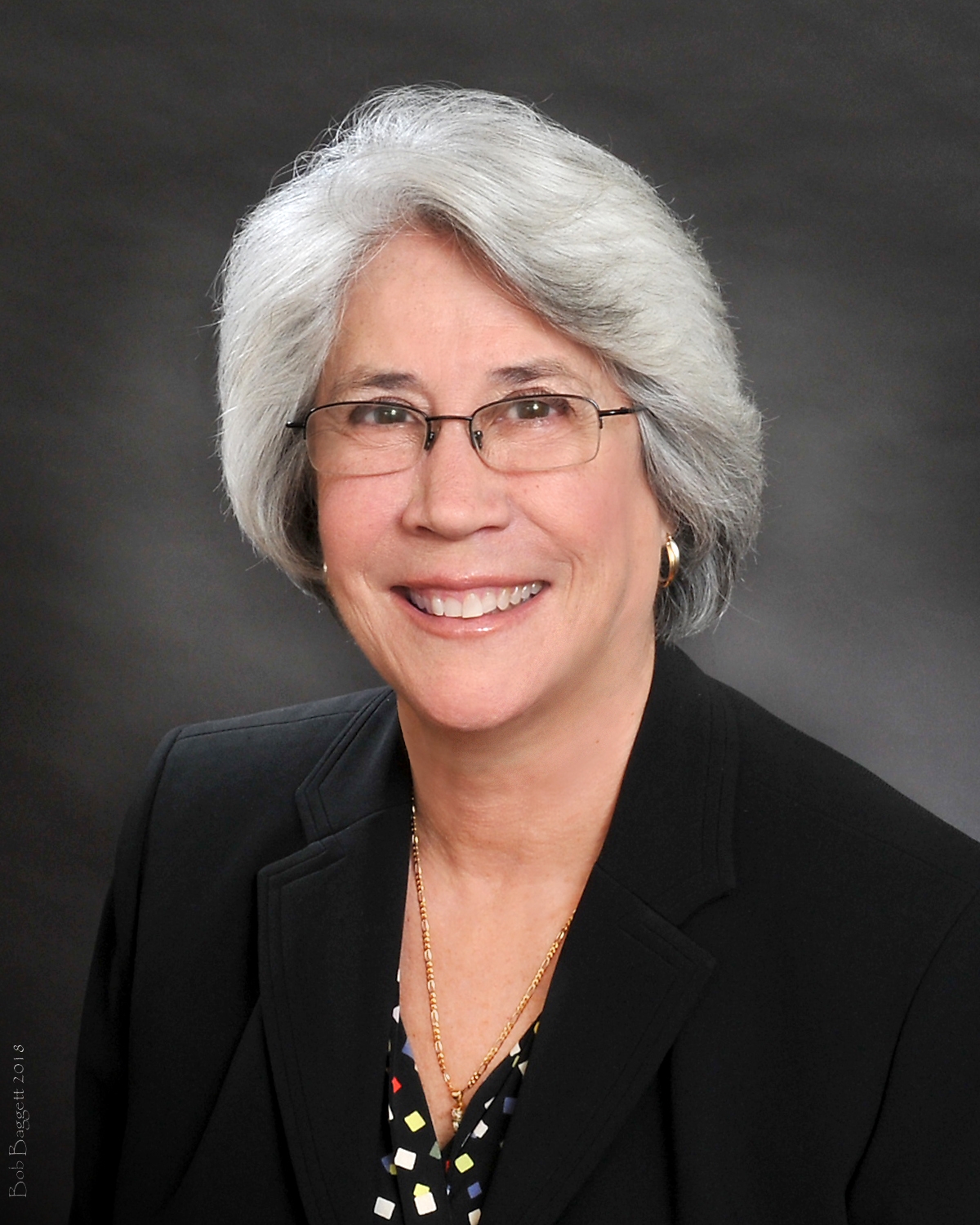 Ms. Holt is a lifelong Tampa resident and the Public Defender for Florida’s 13th Judicial Circuit (Hillsborough County), bringing a unique perspective and extensive history of public service to Children’s Network of Hillsborough.

She has served the community as Public Defender since her election in 1993, heading a staff of over 210 employees and directing the representation of approximately 40,000 – 45,000 cases annually. Before her election, Ms. Holt served as a Special Court Appointed Public Defender from 1987 – 1992 and worked in private practice from 1981 – 1992.

Children’s Network of Hillsborough, LLC (FEIN 88-1516696) is a 501(c)(3) tax-exempt organization.
Contributions are tax deductible to the extent allowed by law.